Can public and private organizations alike focus on data quality?

Across the United States, all different types of organizations have a need to elevate their standards for data quality. It's not just private businesses such as retailers that should act on this compulsion - government offices have equally pressing concerns where the purity of their data is concerned.

Public organizations often have massive amounts of information about the citizenry at their fingertips. They can use it to improve everything from education and health care to making the buses run on time. Often, though, they're hampered by the same problem that plagues the private sector - data that's inaccurate, outdated and unable to help bring about real results.

Learning to address the problem
Government offices are beginning to realize that data quality is an issue and something needs to be done about it. This is happening everywhere, from Washington to small local governments in towns nationwide.

The Federal Times recently shined a spotlight on the efforts of the Office of Management and Budget. Kathryn Stack, an adviser for evidence-based innovation at the OMB, says she's trying to address the data quality problem in her workplace, but at times it's slow going.

"I think we need a really honest conversation about data, and sometimes it is hard for people to admit how much bad data we have that we collect and move around and push around," Stack said. "It's a drain on our resources, our grantees, our contractors."

Stack argued that a more far-reaching conversation is needed because government offices are wasting millions of dollars' worth of time and other resources every year. The more time they spend collecting and maintaining faulty data, the more their operations will deteriorate.

Making tangible improvements
Naturally, the next question is what public organizations can do to reverse this worrisome trend. For her part, Stack recommends a simple change - just stop collecting data that they know in the first place is bad.

One way to reexamine the problem is to visualize it, which should put data quality in no uncertain terms. Amy Haseltine, who oversees grant programs worth a combined $363 billion at the Health and Human Services Department, says that she uses a color-coded chart called a "data quality heat map" to reflect the accuracy, timeliness and completeness of the data the organization uses.

These efforts can go a long way. Simply by putting data quality in terms that everyone can understand, both public and private offices can make a profound difference moving forward. 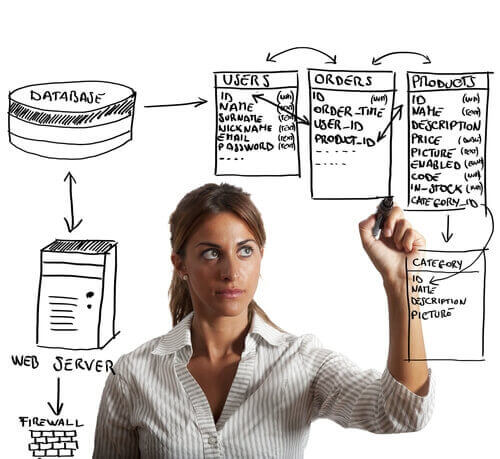 Why your marketing database is your most powerful tool

Diverse information sources can become a strain on data quality