How hard is it to find data analysis talent, really?

As organizations everywhere put more and more emphasis on analytics, there's understandably a growing level of concern about whether industries have the talent to keep the trend afloat. Companies are paying attention to a lot of different aspects of the data-driven movement - they're collecting information, striving for data quality and looking for philosophical thinkers with the ability to interpret their findings.

This is a wide range of skills, and it's unknown whether the United States will have enough people on hand who are up to the challenge. The workforce needs to develop its talent quickly, and the education system need to turn out skilled individuals who are ready for the obstacles ahead.

According to recent research from Deloitte, there's both good news and bad on the analytics talent front.

A significant talent shortage
John Lucker, principal at Deloitte Consulting, explained in a recent news release that there's a significant gap between the amount of talent that American industries demand and the number of people currently available. The exact estimates are staggering - there will be a shortfall of 190,000 workers with deep-tech analytics skills over the next four years, and a 1.5 million resource gap for data scientists and management-level analysts.

"It seems that an analytics talent crisis may be looming," Lucker warned. "Companies are faced with a growing number of analytics initiatives, many times without the right talent to oversee and execute on those them. Managing your way through this talent gap requires an understanding of two critical analytics roles: the data scientist and the senior-level analytics leader."

The lack of talent out there is alarming, but there's also good news - the people on top of the business world are working to do something about it.

Interest from the top ranks
Lucker also pointed out that numerous innovators are entering the corporate C-suite and demanding change. CEOs and CFOs may not have traditionally understood the value of data analysis, but with chief analytics officers and chief data officers also now entering the fray, there's an increased level of attention in the corporate world today.

"The decision to elevate analytics to the highest ranks of the business is itself a powerful move - one that reflects a move toward a fact-based culture," Lucker stated.

An exciting time lies ahead for the analytics movement. Information management and data quality are both issues that matter, and the workforce is intent on addressing its needs in the years ahead. 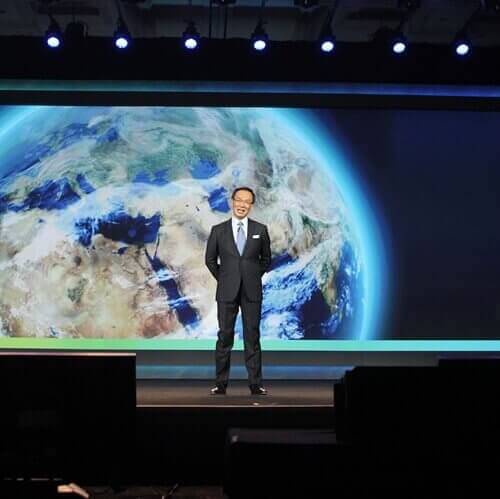 Balancing the 'data-centric' and 'human-centric' approaches to marketing

Using the right tools to tackle difficulties with data quality

Tackling the greatest challenges when striving for data quality