How to instantly improve your conversion rates 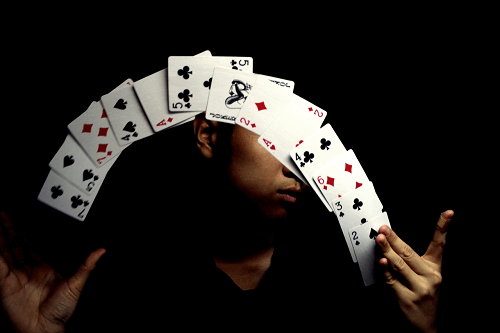 Sounds like a sales pitch, but it’s not. There is a guaranteed, simple way to improve your conversion rates (or whatever else you are measured on in the Marketing world). You can scan the web, read as many books, and invest in as many programs as you’d like, but the answer is a lot simpler than you think, and just like a magic trick, the answer is most often staring you in the face.

I have worked with countless marketing agencies, marketers from Fortune 500 companies, marketers from SMBs...you get the picture. They all face different hurdles and different struggles in accomplishing their daily objective—which is to say, improving conversion rates.  No matter the industry, the message, the budget, the database, they all share a common attribute—and that is the overall key to this “magic trick.”

What’s this “trick” you may ask? In order to find out the trick, let’s take a step back and see what everyone has in common. All of these businesses are dealing with a set number of targets for a campaign, whether it be a list purchase, a reactivation campaign, or just routine blasting of their database (which I would recommend against). Furthermore, all marketers have metrics around how successful each campaign is based on their targets.

Allow me to give an example: Sam works in Marketing. Sam has been tasked with marketing a reactivation campaign to a set list of inactives within the database. The list is comprised of one million emails. Sam’s objective is to convert 20 percent (200,000) of those inactives into re-engaging. The problem here is—and what Sam is unaware of—35 percent of that target list (350,000) is comprised of undeliverable, illegitimate, and disposable email addresses. Now, I could go on a tirade about how those emails are going to jeopardize the inbox placement of the remaining good 65 percent of her target list, (and this would be keeping it honest as an obsessive ranter, but I’ll save that for another post), because the “trick” is simpler than that.

Sam, being the ambitious, up-and-coming marketer, decides to validate this list before putting together her campaign. The results come back, and much to Sam’s surprise, 35 percent of her target email list, (which I may remind you she is measured on), are exposed as harmful, disposable, undeliverable, and most importantly, irrelevant.

By changing absolutely nothing about her campaign, Sam was able to increase her conversion rate by eight percent and exceed expectations. All it took was working with real numbers. What does that mean? The list may have been one million emails—but there weren’t a million people associated with them. By doing her due diligence, Sam revealed that there weren’t a million people in this campaign to target, there were only 650,000.

They say numbers don’t lie, but in this example, (based off the countless examples I’ve seen), they did.

The “trick” is not a trick, it’s staring you right in the face. There’s the real number and the number you’re told is real. Question it, validate it, and voila, with minimal effort you have just pulled a higher conversion rate out of your hat. (I'll hold for applause.)

Ready to test your magic skills? Give our email verification tool a try today! 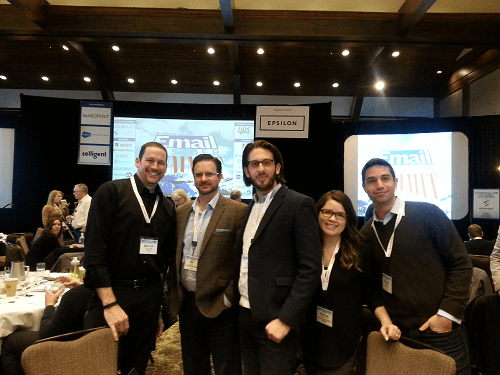 Insights and inside jokes from Email Insider Summit 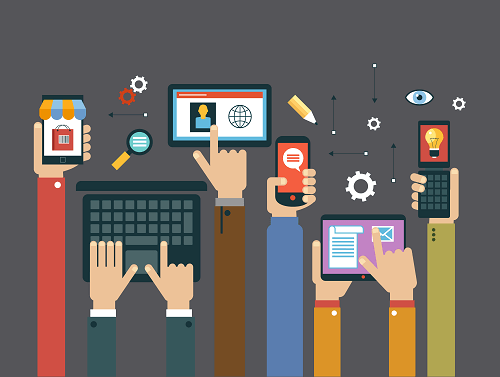 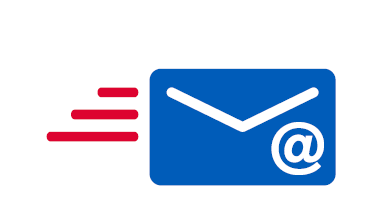