Overcoming the 'data disconnect' in retail and e-commerce

Especially in the retail and e-commerce industries, many corporate leaders are determined to increase their profit potential by focusing more on mining big data and making key decisions based on their findings. The thinking is that if they can learn more about their customers and their specific spending habits, they can better target their marketing campaigns to lock in more sales.

This makes sense in theory, but it often breaks down in practice. The problem is this: There's often a disconnect between the data scientists collecting all this consumer information and the executives making the decisions with it. Either the latter don't understand their data, or they don't trust that they have high enough levels of data quality, or they fail to collaborate well with other departments within their companies.

According to BizReport, this is a worldwide problem. Recently, the news source took aim at the United Kingdom in particular, drawing upon research from Retail Week and eCommera that shows a clear data disconnect among retail organizations in the U.K.

The findings were alarming - among other things, it was revealed that 50 percent of retailers say that their current data tools "don't meet their needs," and 41 percent said they need to more thoroughly understand their data so they can perform better. Other common problems included failures on the part of marketing and merchandising teams to work together, and struggles with integrating the same data across multiple departments.

Michael Ross, co-founder and chief scientist at eCommera, told the news source that greater collaboration is needed for online retailers to work as effectively as brick-and-mortar sellers currently do.

"In the online world, the level of coordination required is extraordinary," said Ross. "Whereas a physical retailer can rattle off what their key KPIs are, most people don't understand the drivers of an online business and there are a lot of people focusing on the wrong metrics. Data is powerful but only if it's accessible and being used to full effect. At the moment, retailers are making important decisions based on disconnected, incomplete and potentially incorrect data."

Another step that might help is if companies are willing to invest in data enhancement solutions, which should empower them to gain a more complete understanding of their client bases. This should, in theory, make it easier for disparate corporate departments to get on the same page and work together to achieve real business success. 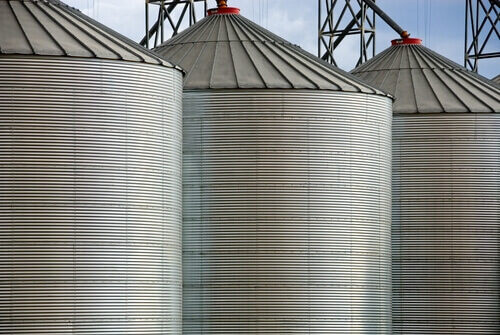 How retailers overcome the 'silo problem' in data management

Target and retarget: How to get maximum value from customer data

Everyone's making room in the budget for direct marketing