Pumpkin spice data: Boston's take on the flavor of fall 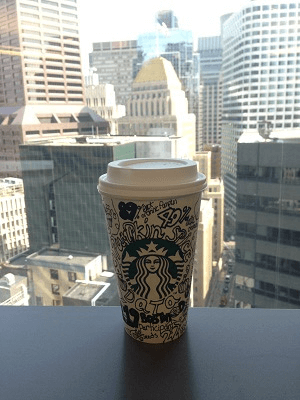 The time has come here in Boston where, (scattered amongst still hot and very humid days), we have started to see a few signs of fall. While this can be felt in the mildly cooler weather, the most significant signs are coming from our favorite stops for caffeine or an afternoon treat. That's right - our good friend, the Pumpkin Spice Latte (PSL), has returned! Some debate that this drink’s arrival, and all of the pumpkin food and drinks you can think of, have arrived too soon. Others, like myself, have fully embraced this new addition to the menu with maybe one too many trips to Starbucks.

Whether you are a fan of this drink or not, it is clear that the pumpkin has a significant space in the market. In fact, Nielsen found that pumpkin-flavored products brought in $361 million in their 2015 "Get Ready for the Pumpkin Invasion" report.  Perhaps our favorite coffee shops are simply looking to capitalize on a great opportunity through an early release, given the flavor’s proven success. The best part? We all as organizations can do the same, no espresso machine required.

We asked ourselves how we could get in on the pumpkin trend, and naturally, that answer was data. Here at EDQ we frequently talk about understanding your consumer, creating personable touches, and engaging your audience. So if this pumpkin trend seems to be so popular, how do the people around us in Boston feel about it? Is this an opportunity to have retailers include images of that latte topped with whip cream and cinnamon while advertising their new fall sweater? Can local businesses utilize this theme to draw in new consumers? We took to the streets of Boston to understand more, and gather our own Pumpkin Spice Data.

After surveying 119 Boston residents, it appears pumpkin has a place in the hearts of many here in the city. Of those surveyed, 89 percent said they ate or drank something pumpkin flavored, leaving only 11 percent who wanted nothing to do with the autumn trend.

When asked specifically about the pumpkin spice latte, only 40 percent said they drank the beverage. We dug a bit further to understand the local preferences of where these PSL drinkers prefer to grab their fall drink of choice. Of the 48 people who answered yes to drinking the latte, 73 percent noted Starbucks as the spot where they purchased it. While Dunkin Donuts cups may be seen in the hands of many in Boston, only eight percent of those surveyed reported getting their pumpkin beverage there. When asked if they had a favorite brand to purchase from (respondents were not required to answer this question), 22 individuals called out Shipyard as being their brand of choice. This far surpasses any other local vendor for food or drink that was mentioned, aside from the latte drinkers.

While the drinks available may be more visible, pumpkin more traditionally has been related to pumpkin pie, or even eating it raw as a few of those surveyed noted. Despite the flashy beverages, 52 percent of those surveyed admit they will eat some of this holiday dessert staple. 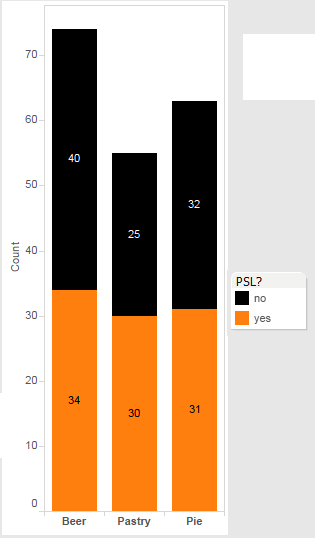 But the food favorites don’t stop with pie. Forty-six percent of respondents reported they enjoy getting pumpkin pastries.  Some popular local stops that were cited include Kanes Donuts, Boston Common Coffee, Dunkin Donuts for their pumpkin donuts and muffins, and Starbucks.

Participants had the option of calling out any other pumpkin food or drinks they liked beyond the latte, pie, beer, or pastries, and their responses produced quite the range. One die-hard pumpkin fan loved pumpkin Cheerios. Gnocchi and ravioli were other mentions, with Monica’s in Boston's North End neighborhood being recommended for their ravioli year round. Others preferred pumpkin soups and smoothies. Finally, it wouldn’t be the Halloween season if you didn’t roast a few pumpkin seeds!

As for us at EDQ who participated in the survey, our statistics very closely matched that of those outside of the office and the data overall. For the 74 percent of us who chose Starbucks as their vendor of choice for the PSL, it's a good thing we have Starbucks in our building. Show the city who you are : 4 tips to connect your business with the community 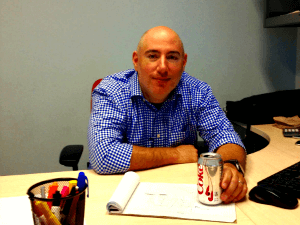 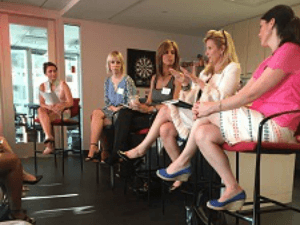 5 key tips for growing and maintaining your network 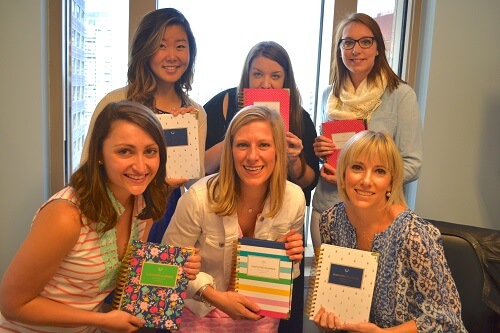 When staying organized means so much more