Taking good care of people's private information is always a key goal, but you could say it's especially important for organizations that manage consumers' health data.

People are always extremely private about their medical status. If they've had any past health conditions, or if they're currently taking a certain drug to treat them for a given ailment, they want to keep this information as secretive as possible. In many cases, they don't even want to tell their family or friends, and obviously, the last thing they want is for these confidential matters to leak out to complete strangers who have no right to know about them.

That's why address verification is such an important goal for organizations that manage this type of data. When people's contact information is taken care of, it's smooth sailing - but when mistakes happen, it can provoke bad media attention and consumer outrage.

The Associated Press recently reported on one such situation in Des Moines, Iowa. A clerical error took place at the city's Pella Regional Health Center, which led to private medical information on nearly a dozen Iowan patients being sent to the wrong addresses. KCCI, a local Des Moines television station, discovered that these individuals' hospital bills and medical records had both been compromised.

One of the affected recipients, Monte Goodyk, told the station that he recently opened his statement and found a bill for $800 - but then when he read on, he realized he'd actually been billed for 11 people at once.

Officials at the hospital apologized, explaining that a number had been incorrectly entered into the hospital's computing system and the error would be swiftly corrected. But even the most diplomatic apology in the world can't change the fact that data quality errors are embarrassing and costly. Better care of people's private information is necessary to prevent these issues from happening. 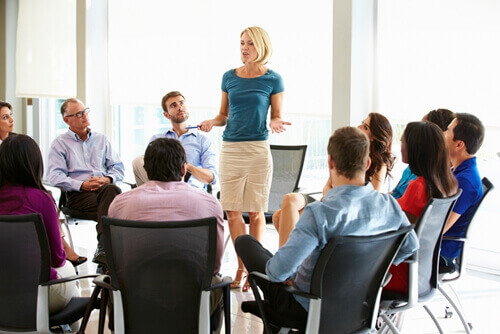 Who's responsible for data quality? Everyone