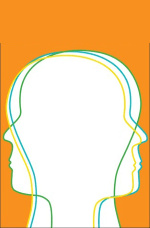 Richard Thaler describes the origins of economics: “Economic models have substituted the human being, or Homo sapiens, for 'a fictional creature called Homo economicus,' or 'Econ,' a perfectly rational decision maker who always optimizes.”

It should be clear that there is quite a large assumption in the basis of economic theory: it’s based on a perfectly rational decision maker who always optimizes.

Right. That person likely doesn’t exist. So that begs the question: why do we base economic theory on it as if it were a fact? That question has given rise to a new field called Behavioral Economics. It looks to understand human irrationality; which turns out to be more predictable than once thought.

So what does this mean for your digital strategy? In this blog post I’ll discuss 3 ways you can leverage behavioral economic principles to positively influence digital outcomes for your brand.

Use relativity to change consumer’s behavior

Humans rarely choose between options in absolute terms. There’s no internal system that tells us what things are inherently worth. We need relative items to infer an item's value. 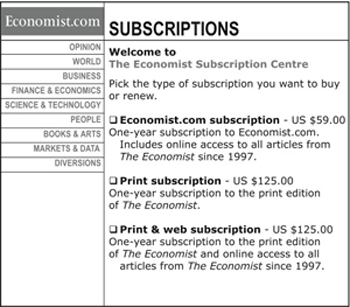 In the example above, can you discern the option which offers the best value? The offer of Print alone seems preposterous. Why would someone forgo web access for free? What are these people thinking!

This may not sound like a rational thought process, but that is why behavioral economics have been described as predictably irrational. By using relativity when presenting options to users you can affect the decision they make maximizing your profitability.

The use of social proof for marketers is certainly nothing new. It’s why we publish case studies and show social endorsements of products. Facebook has successfully monetized its news feed by employing this tactic. 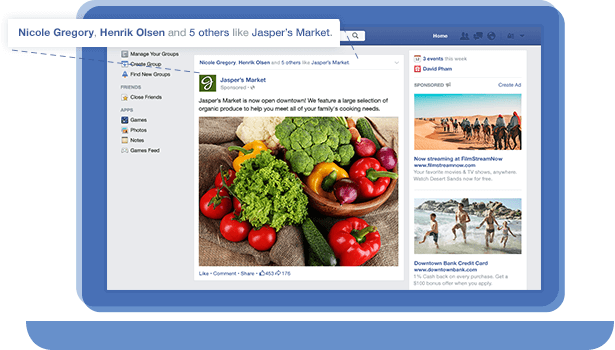 But from a psychological perspective do you know why this is powerful in changing consumers' buying preferences? People have the tendency to assume the actions of their peers reflect the correct behavior in a given situation. In essence this is the typical, “if someone jumped off a bridge would you do it too?” The answer is overwhelmingly yes. 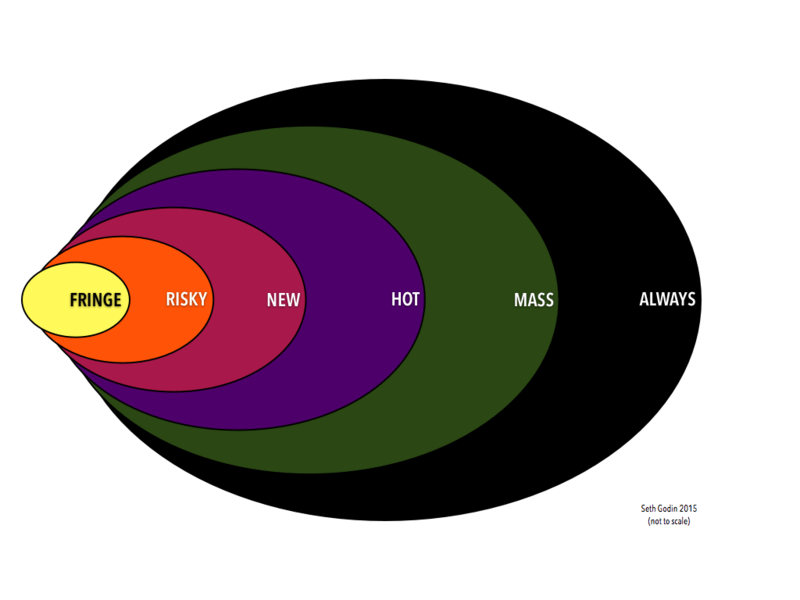 Geoffrey Moore, popularized this initial idea in Crossing the Chasm, and now Seth Godin has authored the next generation of the theory. In general, the theory describes the need to reach distinct markets and utilize word of mouth (i. e. social proof) to allow products to ‘cross the chasm’ from early adopter into mainstream markets.

While the majority of consumer products fail to cross this chasm, you can significantly increase the chances by understanding how social proof works and why it’s essential for new product success.

Economic theory would suggest that a rational individual would have a proportional preference to loss aversion as they would to acquiring gains. Enter behavioral economics:

It turns out individuals generally dislike losses about twice as much as they like gains. So as a digital marketer how can you use this to your advantage?

One famous example comes to mind:

Zappos offers a 365 day return policy with free shipping each way. No questions asked.  Why is this important? Because it caters to consumers loss aversion. It eases the fear of losses and increases the probability of shopping success relative to failure (being unsatisfied with a purchase).

Regardless if you are in B2B or B2C marketing – understanding and catering to your customer’s loss aversion can decrease the barrier to sale, especially in online retail where impulse purchases are more likely. The study of behaviorial economics can at times seem complex, but in reality it forces us to critically think about why consumers make the decisions they do. While this can seem like a trivial exercise it can be a tactic that seperates you from your competition.

The ideas presented in this blog post are derived from the work done by Dan Ariely in his book, "Predictably Irrational" and by Richard H. Thaler in his book, "The Making of Behavioral Economics". 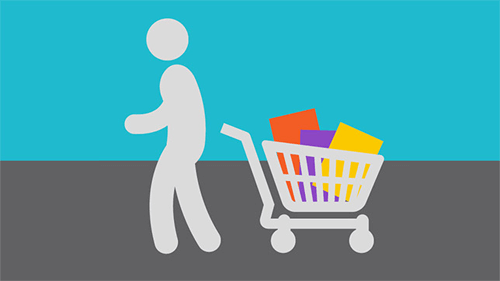 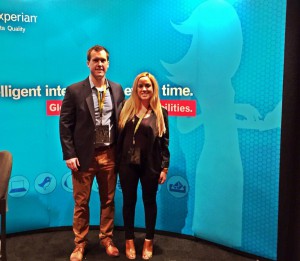 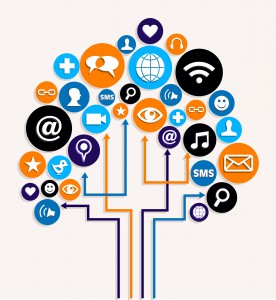 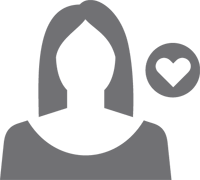