Getting your migration right with data quality 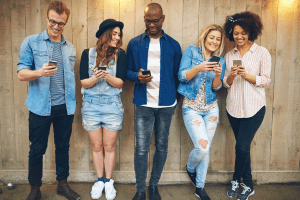 In schoolyard terms, data migrations are the equivalent of the old “Telephone” game that you may have played as a kid. You get a line of people together, and the first person in the line whispers a sentence to the second person – “The quick brown fox jumped over the lazy dogs.” The second person then whispers this phrase to the next person, and so on, until they get to the end of the line. At that point, the last person says what the sentence is – in this case, “The slick clown’s socks slumped over the crazy bogs.” As you can see, the end result may be similar to the start, but it’s definitely not the same!

Each migration introduces potential harm to your data, or in the worst case, you end up moving bad data from one system to another. The movement itself can introduce problems as data doesn’t necessarily map from one system to another (a single “Name Line” field to multiple “First”, “Middle”, and “Last” fields), or may not fit from a size perspective (your 1000-byte comment now must transition into a 500-byte field). Moving data is like moving houses – it’s more than likely you’re going to break a few lamps along the way!

Data quality has significant impact for businesses and people. It’s more than just matching your retail purchase transactions to suggest you buy a pair of gloves when you buy a winter coat. Data quality can have life-and-death impacts: correct diagnostic information on health charts, charting out gas lines prior to an excavation, and matching outgoing passports against missing children lists. Like it or not, data and data quality impact us every day, and the risk caused by poor data quality is growing almost as fast as the amount of data is growing worldwide. Data quality is not for sprinters, it’s for marathon runners. It’s a constant battle that you must fight every day. You need to keep it as an area of focus for the good of your business and the good of your customers!

Are you preparing for a data migration? Experian Pandora can help you get it right the first time. 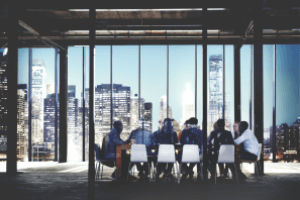 Data migration: 8 things to know before you begin

The biggest data migration mistakes you can make 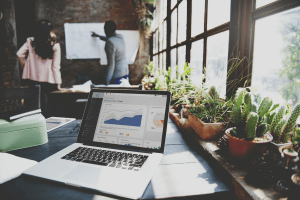 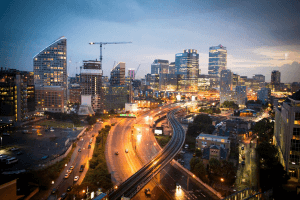