The state of data management in the public sector in 2018 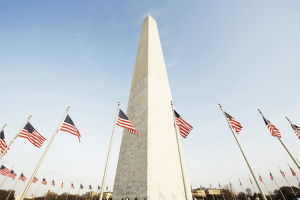 Data has quickly become one of the most valuable resources for agencies across the United States public sector. In fact, 87 percent of agencies consider it one of their greatest strategic assets. This year, Experian conducted our first-ever study focused solely on the public sector to gain insights into the primary drivers behind their data management practices. We surveyed 200 professionals from across the United States who work for the federal government and state and local agencies including health and human services, law enforcement, departments of motor vehicles, labor and unemployment, and tax collection.

I’ve highlighted some of the key findings and important themes from this year’s survey:

Efficiency, regulation, and security are top of mind
The findings from our study demonstrate that efficiency is the top priority for most agencies in motivating data projects. Improving operational efficiency is the main driver behind maintaining high-quality data for two out of three agencies. Complying with regulation and reducing risk are other key factors for agencies across the board. In fact, more than half of agencies maintain quality information to comply with regulation (57%), and data security is the top factor influencing data strategy for 71 percent of agencies.

Modernization is the process of upgrading to new systems from legacy databases. We found that 79 percent of agencies have an interest in modernizing their systems. The primary factors motivating their modernization efforts include increasing efficiency (62%), complying with regulations (42%), gaining greater insight (42%), and providing better services (42%). For 62 percent of agencies, budget is the biggest challenge they face in regard to modernizing. When it comes to open data—which is creating a framework to provide public access to government data, as well as sharing data within and across agencies—90 percent of agencies are interested in developing plans to grant access. According to our survey, most agencies (69%) believe that open data will transform public services over the next 5 years.

At Experian, we rate organizations’ data strategy on a maturity curve. The curve—which ranges from “inactive” to “optimized”—evaluates data management strategies based on the level of trust agencies have in their information, as well as the level of refinement for their people, processes, and technology. When asked to rate themselves on this curve, 35 percent of public sector agencies considered themselves as optimized. Only 20 percent of private sector agencies rated themselves as being on the most sophisticated end of the scale. Despite the lower estimated levels of inaccurate data and the higher proportion of public sector agencies considering their approaches as the most advanced, it was interesting to see that 69 percent think that they could learn from the public sector in how they run data management programs.

Upcoming data management projects
It’s encouraging to see that 90 percent of agencies across the public sector have data management projects planned for the year. Among the top planned projects are data analytics (46%), data integration (39%), and data migrations (37%). These projects are also being planned at higher rates than they were in the year prior. Other projects being planned this year include data governance (33%), data cleansing (22%), and data enrichment (18%). To help complete these projects, we also see that 64 percent of agencies are interested in hiring new data roles within the year. Unfortunately, more than half (58%) struggle to find the talent they need to support these projects and achieve their data and analytics objectives. As data becomes an increasingly valuable asset to organizations across all industries, we hope to see more qualified candidates emerge with the right data expertise to accomplish more advanced projects and goals.

Overall, the public sector is making great strides in their data management practices. When you consider that 93 percent of agencies believe data plays a key role in achieving their citizen mandate, it becomes easy to understand why it is a top priority for many. Those agencies who have optimized data management strategies now will be set up for success in keeping pace with the many advanced applications for data that are coming down the pike, including data visualization, machine learning, artificial intelligence, and so on. Those who find themselves closer to the inactive end of the scale are likely to continue to fall further behind as technological innovations continue to become more sophisticated, and at an even faster rate. Creating a strong data management program today will set your agency up for success tomorrow. 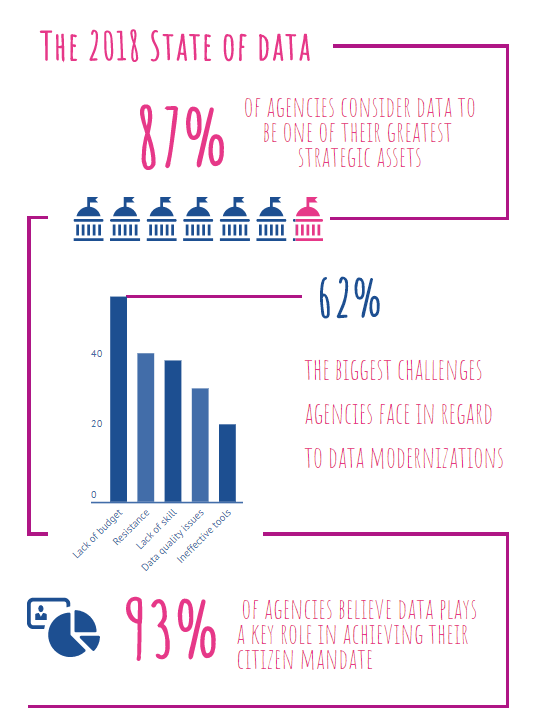 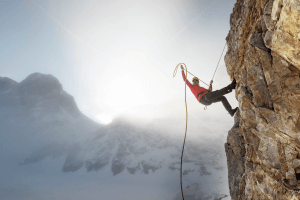 How do I test my data quality? 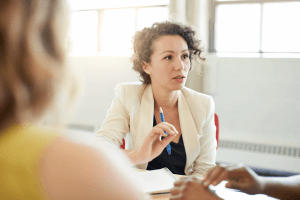 The value of data governance and compliance 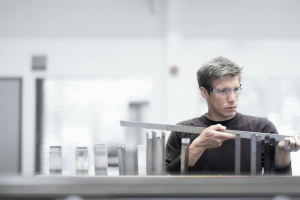 Data Matching Techniques for Your Business